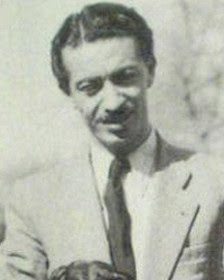 Uncovring the Mystique of Dr. Cyrus Serry in the Iranian Community of Chicago 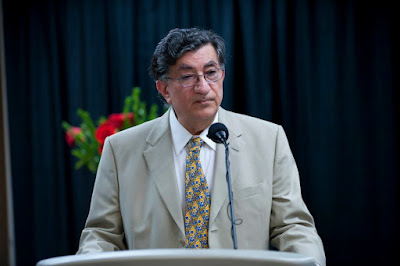 Remarks by Hamid Akbari in Loving Memory of Dr. Cyrus Serry*  For Dr. Mahin Serry Dr. Cyrus Serry, Photo Courtesy, @AzadehKhastoo My original image of Dr. Serry involves a baring scene, with some similarity, but not exactly the kind that people expect in the Hollywood movies! In 1990s, when Azar and I were raising a young family in Glenview, we often would go to the Golf Mill Mall. Like other Malls, there was a central open sitting and meeting place where we would often sit so children can play around. During one of those visits, I met an Iranian man in his late-middle age with a good bit of gray hair. Soon after we opened a conversation, in a highly emotional way, he relayed to me that his life was recently saved by what he referred to as the great Dr. Serry; and as if wanting to prove it to me, and to my astonishment, he unbuttoned his shirt and bared his entire chest to show me the marks of the open-heart surgery performed by Dr. Serry. Thinking about this memory and reflecting
بیشتر بخوانيد 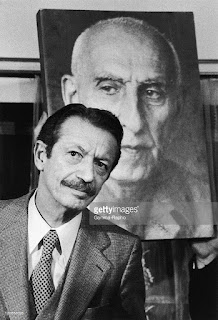 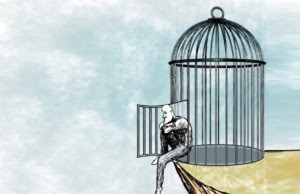